Dharni tried to teach us beatbox, but it's witchcraft to us. We decided to focus on our main hustle: making dope merch. We leave the music to the musicians. Wearing this loose, oversized cut you will realize how easy... we mean SO EZ the life could be.

This sweatshirt is made of soft, brushed cotton and has comfy, oversize fit. Sourcing Polish fabrics allow us to maintain the responsible production process, whereas hundreds of conversations with our creators ensure us that we developed a totally perfect cut. 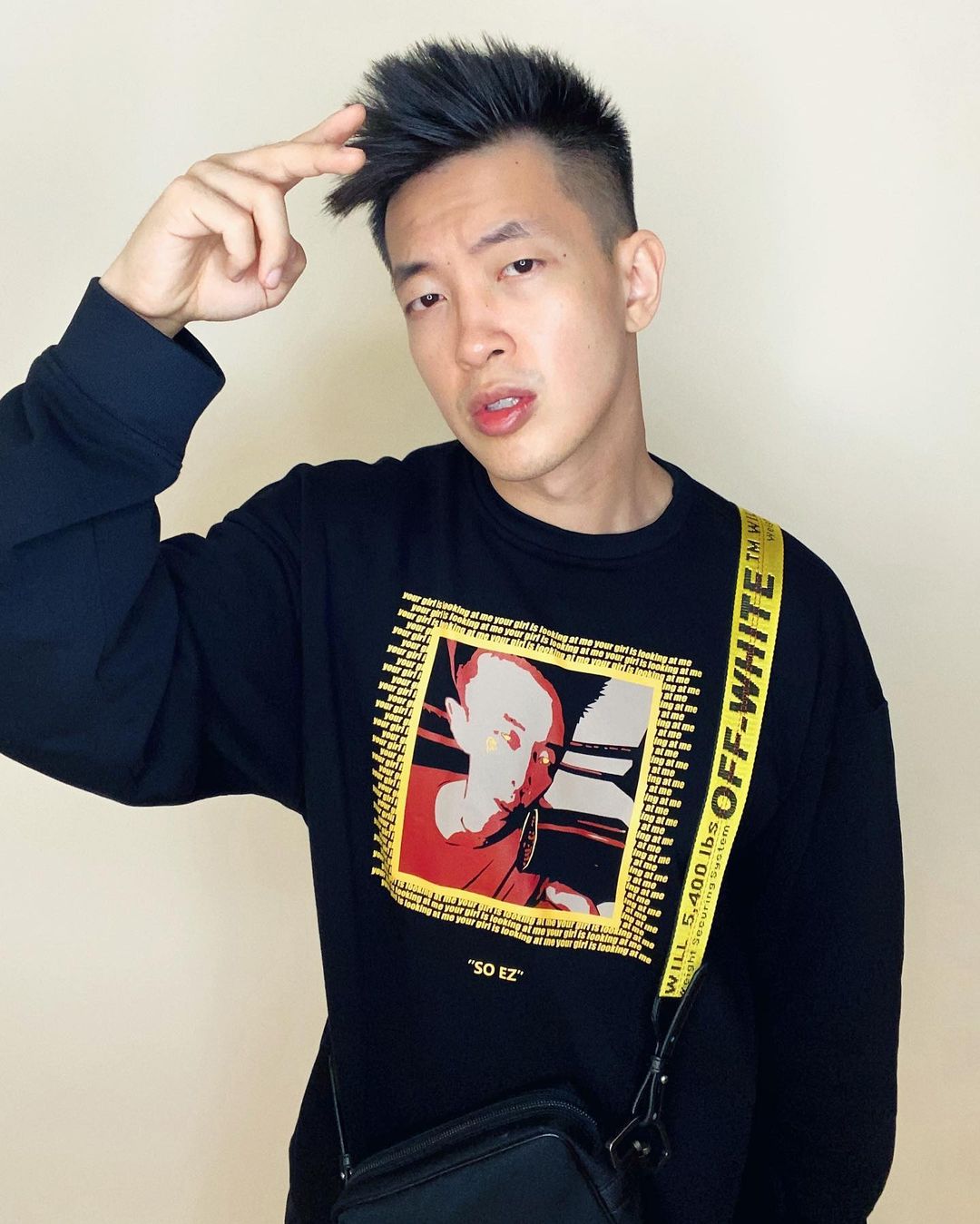 Originally from Singapore, Dharni started beatboxing at the age of 14. He came to Poland in 2011 and soon he soon became recognizable after attending the Must be the Music show right before making a viral video about the Polish language and the beatbox. To be honest - everyone here in Poland was trying his "po co ci kapusta" version. Currently, Dharni proves he can create literally any sound using just his mouth - to be honest, no one can be THAT good at it.