We simply love terrifying stories presented by DeeJayPallaside. If you have used Randonautica dozens of times, you have a master's degree in Illuminati studies and 6:30 is your all-time favorite part of the day this hoodie seems to be a must-have for you, especially when you keep in mind that we expected this garment to last for years.

This hoodie is made of soft, brushed cotton and has a comfy hood yet a functional pocket. Sourcing Polish fabrics allow us to maintain the responsible production process, whereas hundreds of conversations with our creators ensure us that we developed a totally perfect cut. 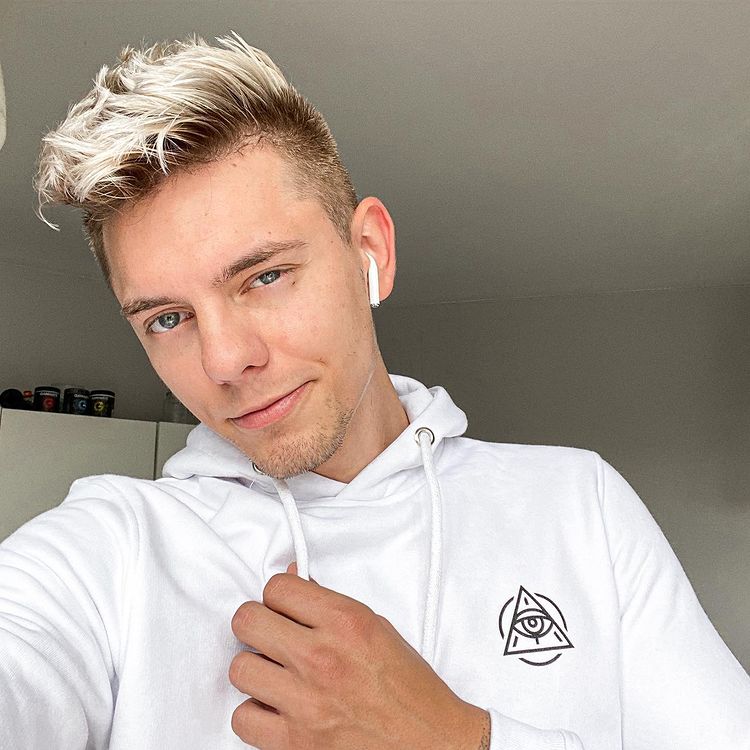 DeeJayPallaside, known as Żiżej, conquers the Internet with his dark stories, vlogs and facts from all over the world. Ghosts, UFO or any other paranormal activities don't impress him at all . He describes himself as a workaholic that keeps waking up early at the morning - that's why his vlog series is called "6:30". DeeJayPallaside is an autor of a book called "Paranormal", which is interactive horror, including 20 different stories that makes a consistent plot. He is a proud owner of a dog called Yoshi.